The Story Of Cahlua & Cream

Don and Lesly Hale met in Ithaca, New York where they both attended the Ithaca College School of Music. Starting in 1980, they performed together in a five piece band called DAZZ, playing club dates and fraternity parties at nearby Cornell University.

The band continued to work sporadically for several years while Lesly and Don pursued other projects. Lesly was active in the Syracuse based theater group, Paul Robeson, appeared as soloist with the Syracuse Symphony Orchestra, and starred in a one woman show at Syracuse Stage called “Lesly”. Don taught school and toured for a while as a trumpet player with Paul Anka.

In 1985 Lesly and Don formed the duo, “Cahlua & Cream”, and began working in the Northeast. They performed at hotels and clubs in New York, Pennsylvania, Vermont, New Hampshire, Delaware, Virginia, and of course Florida. After their marriage in 1990, and birth of their first son in 1992, they had the opportunity to perform at Kaki’s nightclub in the fall of ‘92. This eventually led to their relocation to Naples, Florida in 1993, where they now live with their two sons, Darren and Alexander.

Cahlua & Cream previously performed at Kaki’s in North Naples, eventually to become Calvin’s, each September through May since 1993. Summer months are spent working in the northern U.S. anywhere from Chicago to N. Lincoln, New Hampshire. 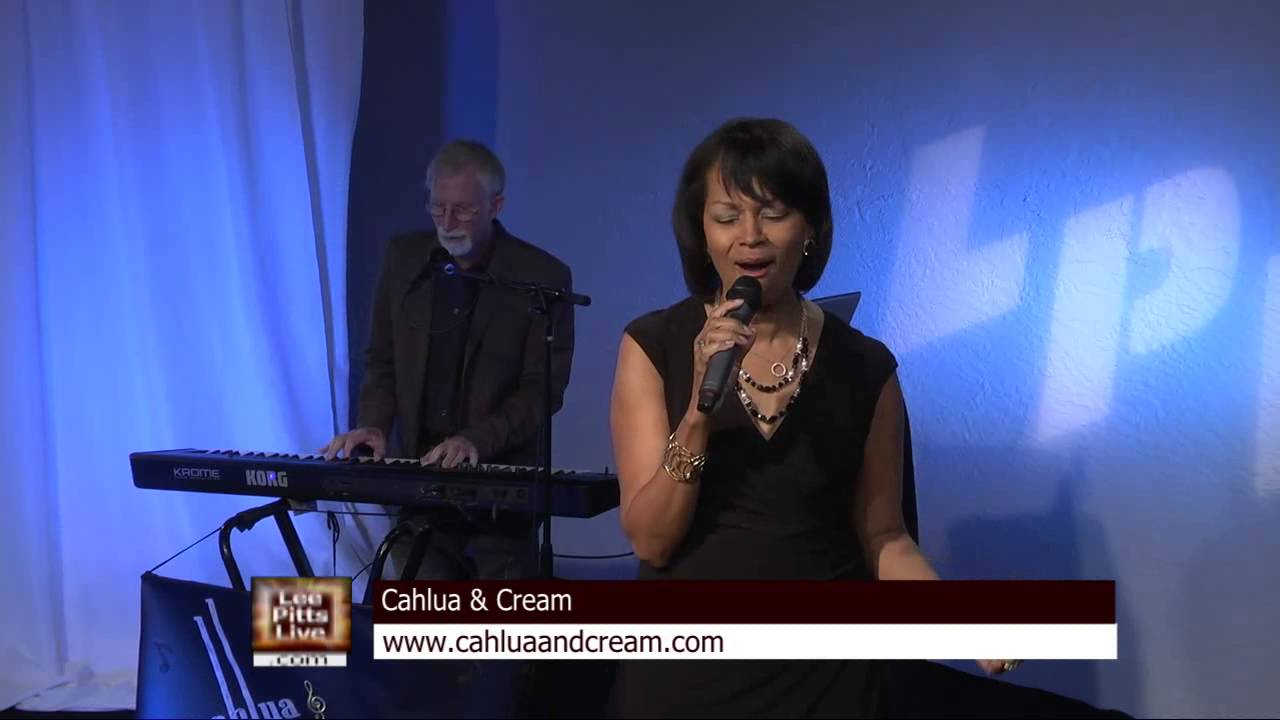 Your Coupon Was Redeemed Successfully!

Your Coupon Code Was Emailed To You. :)

It appears you already redeemed this coupon.

Your Review/Testimonial Was Received Successfully!